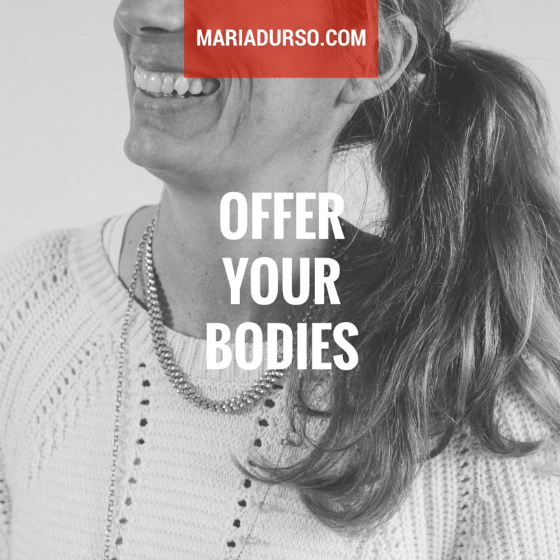 Question: What do you find is most difficult thing in offering your bodies as a sacrifice to God?

« What Propels You?
Foreign Thinking »