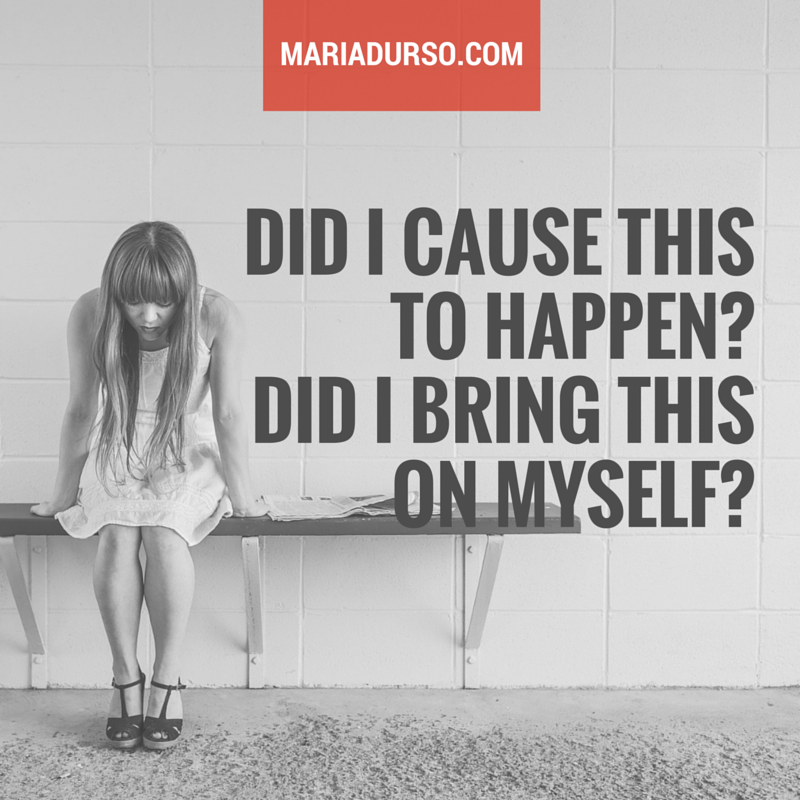 Her story is recorded in 2 Samuel 13, but truth be told it’s really our story.

The story of so many of us who have been victims of abuse.

12 “No, my brother!” she said to him. “Don’t force me! Such a thing should not be done in Israel! Don’t do this wicked thing. 13 What about me? Where could I get rid of my disgrace? And what about you? You would be like one of the wicked fools in Israel. Please speak to the king; he will not keep me from being married to you.” 14 But he refused to listen to her, and since he was stronger than she, he raped her.

15 Then Amnon hated her with intense hatred. In fact, he hated her more than he had loved her. Amnon said to her, “Get up and get out!”

16 “No!” she said to him. “Sending me away would be a greater wrong than what you have already done to me.”

But he refused to listen to her. 17 He called his personal servant and said, “Get this woman out of my sight and bolt the door after her.” 18 So his servant put her out and bolted the door after her. She was wearing an ornate[a] robe, for this was the kind of garment the virgin daughters of the king wore. 19 Tamar put ashes on her head and tore the ornate robe she was wearing. She put her hands on her head and went away, weeping aloud as she went.

This was the king’s daughter.
She was royalty.

Tamar went into the house an innocent virgin and she left violated, ravaged, and dehumanized.

If you are hand picked from birth or someone deemed special, wouldn’t you think thoughts like,

I’m sure Tamar asked herself this question. Was she plagued thinking,

“Did I cause this to happen?”
“Did I bring this on myself?”
“Did I give the wrong signal?”
“If only I did not go into that bedroom.”

Next week, I’ll share why it wasn’t Tamar’s fault, in addition to the lessons we can learn from domestic abuse.

« Your Life is Worship
Speak Up! »