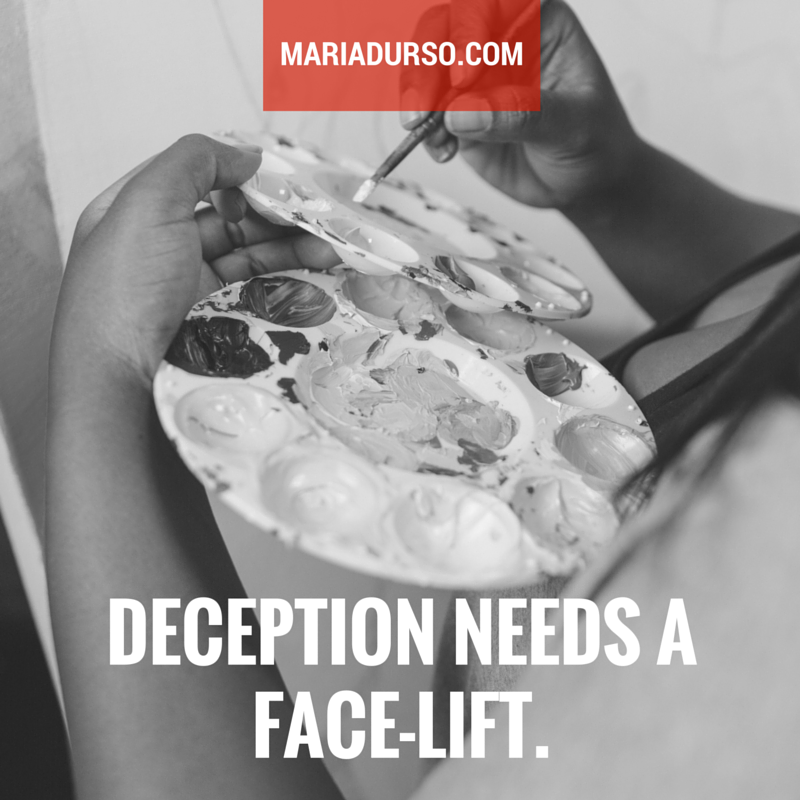 In order to reach the average person, the content wouldn’t be able to appear too dark because the average person doesn’t really like darkness. In light of the national tragedies happening, the enemy is having to come up with a whole new marketing technique.

This mass produced darkness has to be packaged very differently. In the past evil was always presented as dark and sadistic, but in the twenty-first century evil needs some cosmetic surgery.

It could no longer be the face of the lives of Charles Mansion, Ted Bundy, or even an Adolf Hitler. As a matter of fact, it would have to seem as the polar opposite. Deception would have to be presented as light—such as people doing good works. People seeking peace without prayer in these dark times to distract us from how you should really respond to tragedy.

Next week, we’ll learn more how about how to do just that.

« Speak Up!
How You Should Respond to Tragedy »