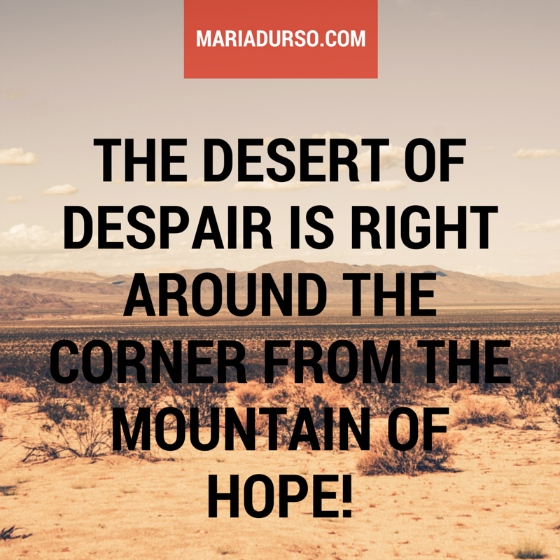 Moses came from a family of priests, believers in Jehovah God.

When Moses was an infant, trouble came to his neighborhood. Pharaoh gave an order to have all the baby boys under three years old annihilated. His mama could not bear to have her baby boy murdered. She placed sweet little Moses in a basket and sent him down the river because she saw that he was no ordinary child, but I can tell you that’s not how Moses saw himself! We’ll get to that in a minute.

Moses ended up in a home that was completely different from his mom and dad’s home. (Remember, his birth mother breastfed Moses for three years before Pharaoh’s daughter took him to raise as her own.)

Once his mother weaned him, he had to go live in a different home, in a different culture, with a different dress and belief system. He went from the home of a slave to a palace under the care of Pharaoh’s daughter. His old home barely had the necessities of life. The new place had cable, Internet, a pool and pinball machine, servants, spa treatments, and designer robes and sandals!

But all that stuff didn’t make up for the fact that Moses felt different.

He obviously felt that he didn’t fit in. We know he related more to the poor guys than the rich ones. He had absolutely no idea that he had to be in the palace for such a time as this. He had no idea that someday God would use his temporary pain to set his nation free.

Perhaps feeling as though he didn’t fit in gave Moses all those anger issues.

I wonder if he was teased. Maybe his hair was curly and those in Pharaoh’s palace had straight hair. Maybe their skin tones were different. Maybe Moses went through an awkward stage. Maybe he had big ears and acne. Maybe his teeth were crooked. We don’t know about any of those things because the Bible is silent concerning them. But one thing we absolutely do know about Moses is that he had slowness of speech. He wasn’t quick-tongued. This foster kid, who felt like an alien, had a speech impediment.

Whatever was at the root of his anger, Moses ended up murdering someone and had to flee the palace for his life. The one who was next in line to Pharaoh ended up on the far side of the desert and on Egypt’s Most Wanted List! Because of his actions, he closed the one door that was his link to his future.

By now you know Moses definitely had a complex.
Moses was definitely due for a brain wash!

The Bible says that one day forty years later, which equals at least 14,600 days later, Moses ended up on the far side of the desert.

Who knew that the far side of the desert was right around the corner from the mountain where God resides?
Do you know what this tells me?

The desert of despair is right around the corner from the mountain of hope!

Question: Are you currently living in a desert of despair or on a mountain of hope? Why?

« Are you Hanging on?
Are You Dressing Up Your Mess? »